Taipei is less of a modern arrival on the world scene with its post-war rise to prosperity alongside other Asian Tiger economies. Considered a developed world city, its major industries are textiles and electronics. Taipei is the capital of Taiwan, or the Republic of China, which, while not acknowledged as independent from the Mainland, enjoys almost complete autonomy. 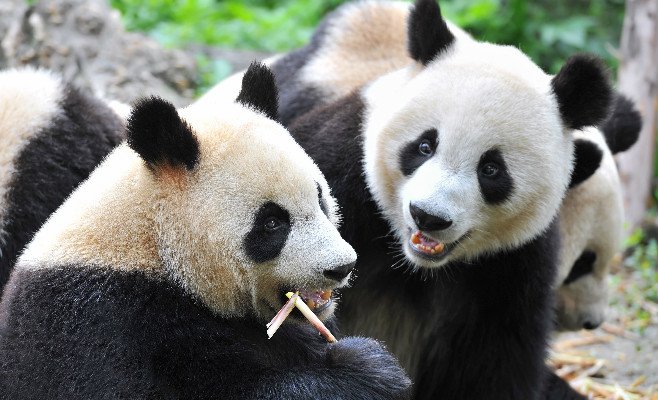 Chengdu is an exception among large Chinese cities. It’s the only urban area of over 7 million people not in East China, near the Pacific coast. The largest city in mostly mountainous or arid West China, it is a concentration of the population of the Sichuan Basin. The pace of life is the most relaxed of China’s large cities.

Though industry does play a part in Chengdu’s economy, its growth is more a result of the tide of urbanization driving the rural population towards the cities in search of better paid work, than of foreign or domestic investment. With Chengdu being the lone large city in Sichuan Province people gravitate there. 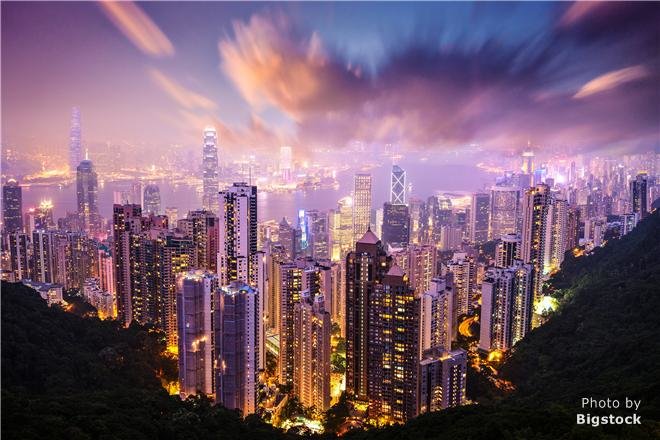 Hong Kong is another Asian Tiger economic powerhouse, which has a similar standard of living to large Western cities, despite its higher population density. It is the most developed of China’s cities, with the highest living cost.

Hong Kong’s major industries are all tertiary (service) sector, including finance, communications, and foreign investments. It has the world’s third largest container port, but unlike other Chinese ports its exports mainly come from other Chinese cities. 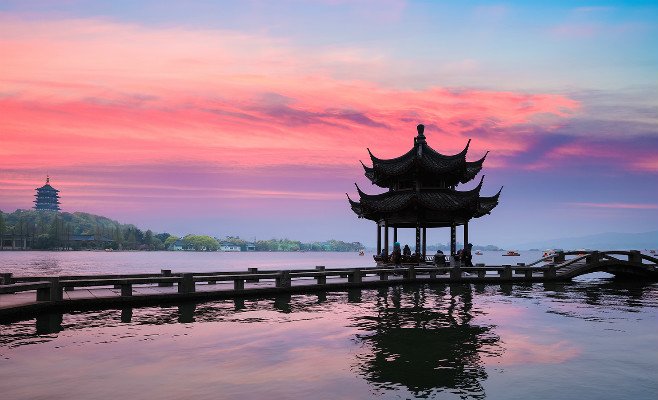 Hangzhou is one of the most prosperous cities in mainland China in terms of GDP per capita. It has a variety of manufacturing industry, from machinery to textiles to IT. Hangzhou has benefited almost disproportionately from the spread of wealth, development, and investment from Shanghai, only about an hour northeast.

Hangzhou has wide, clean, and orderly roads and a network of expressways. Everything seems well maintained, extending to the upkeep of its tourist attractions.